When should you move? Peak v. Non-Peak

Not all of us have the luxury of choosing when to move, but if you’re undecided on your moving date, this covers all the bases. Check out the perks of moving in different

So you’re close to setting a moving date.

You know your basic moving costs and you’re getting ready to pack up. You’re about to make your decision based on any number of factors: location, weather, budget, family issues, work flexibility, school dates, and the list goes on.

Here’s what you need to consider while choosing your moving date.

There are many pros to moving during the off-peak season.

Weather conditions are a clear reason influencing the drop in demand for movers during the fall and winter. But because this is an anticipated result, moving companies lower the prices to attract people.

If you define the best month of the year to move by cost, you will save on a move anywhere from late September to early April. On the other hand, if you’re living in a very cold climate, then you may be better off avoiding a move during the coldest months of winter.

The weather is ideal! At least when it’s not terribly hot and humid outside. And school is out! It’s easier to move kids on a school break.

Moving companies will capitalize on these ideal conditions by raising the price due to high demand. College students move in the early fall and late spring, since leases usually end around these points. This is a good reason to avoid moving in early September if you live in a college town.

But this doesn’t mean you shouldn’t move during peak moving season. Reasons you may opt to move between Memorial and Labor Day:

Moving costs aren’t the only factor in choosing your moving date.

The main way to reduce the stress of moving is with solid planning. Think about which moving season is the better option for you based on your needs.

A Message From Our CEO 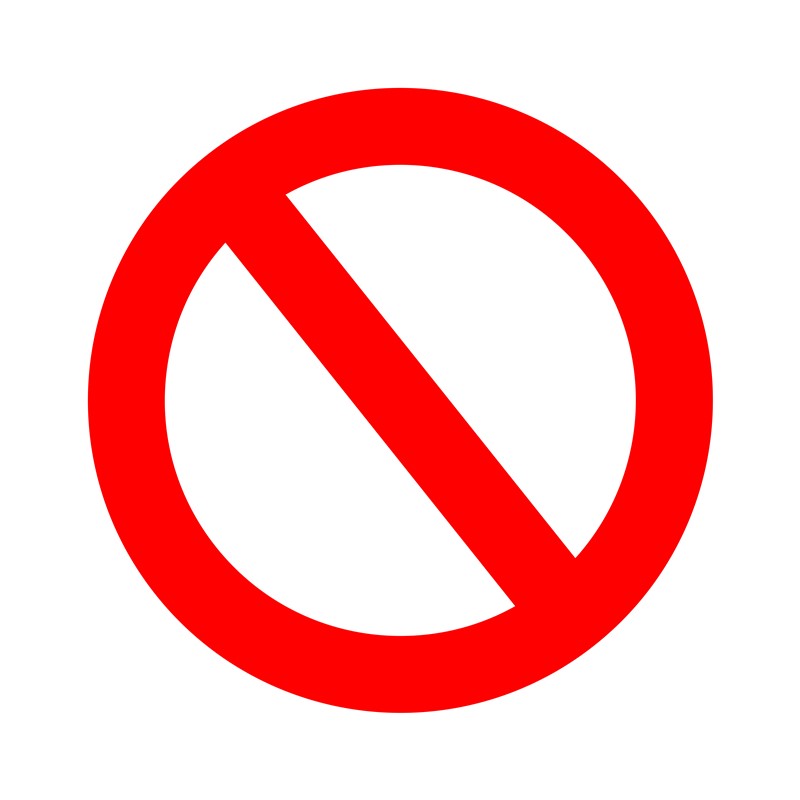 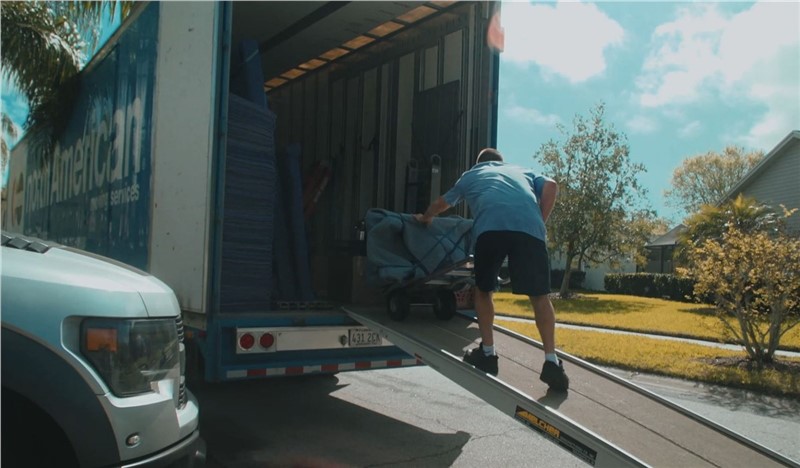 How Do Moving Companies Work/What Do They Do 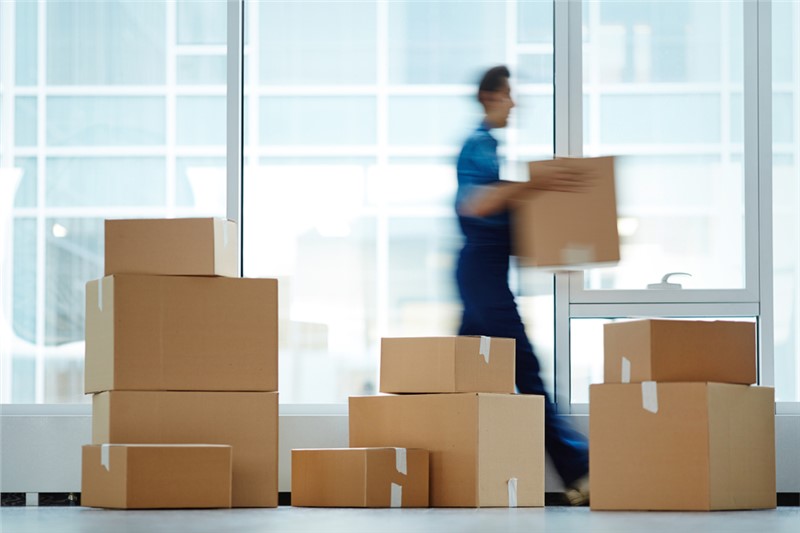